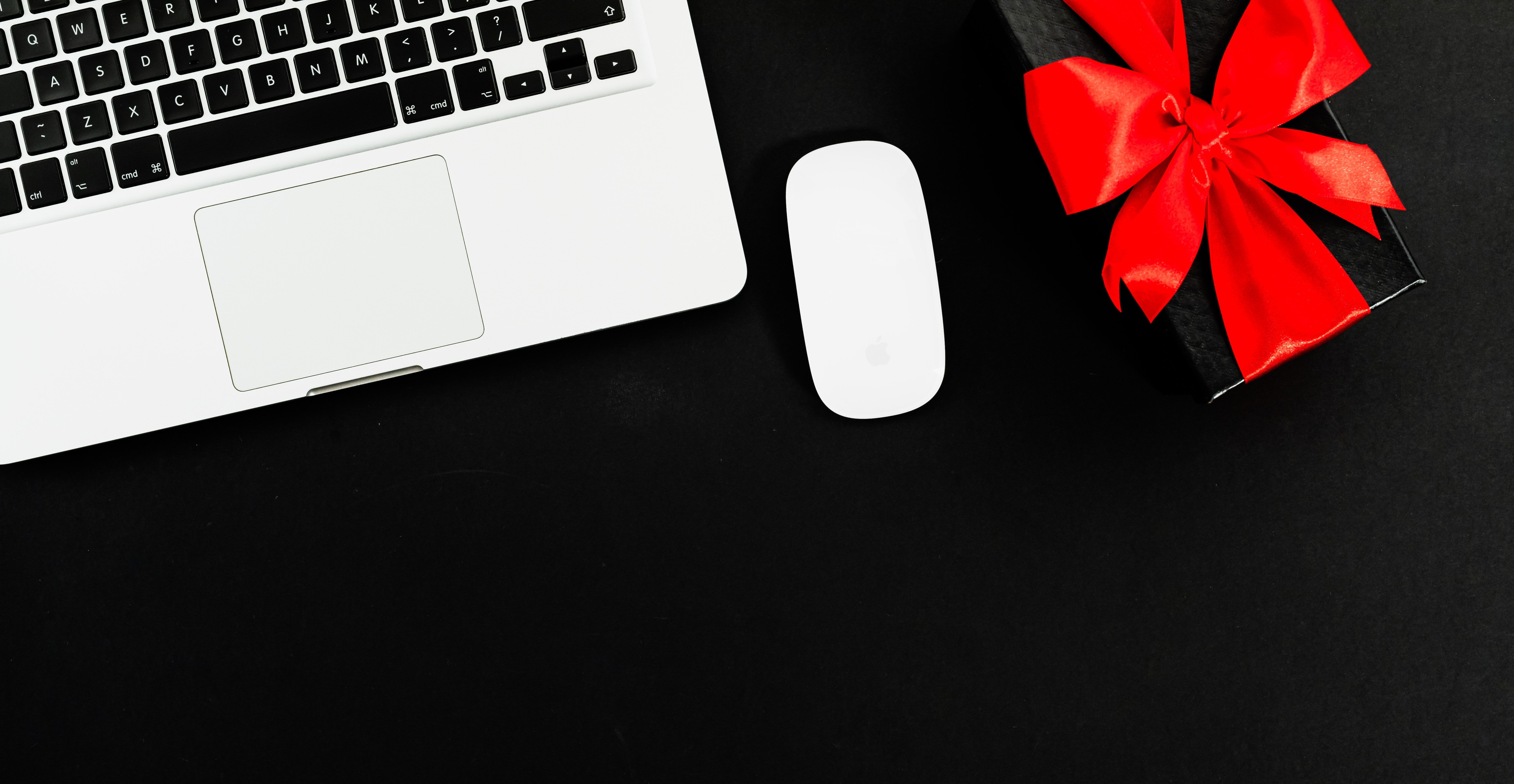 This year many retailers opted for Black Week or Weekend offers instead of concentrating sales on Black Friday to spread out sales over a longer period. However, consumers in the Loop54 world were not sitting still and made a total of 36,217,613 searches during Black week, an increase of 52% compared to 2 weeks before. Category page views during the same time were up 75%. Not only the number of searches increased, but these searches also showed an average 57% increase in conversion rates per site, with sites using Loop54's personalisation feature seeing an additional 7% boost in conversion compared to those without.

According to the Top 100 search phrases across all Loop54 engines it’s beginning to look a lot like Christmas, with a large increase in searches for Christmas decorations and especially Christmas lighting and candle related searches growing 3-13 times in volume. Also related to the lack of light, searches for vitamin D more than doubled compared to 2 weeks prior. With the darkness also come cold feet, leading to 3.5 times the amount of searches for slippers and 4 times for the brand Shepherd in particular.

Between kitchen and table classic brands dominated the top 100 searches, with Le Creuset staying the most searched for brand with an 88% increase, followed by Rosendahl, Global, Smeg, Eva Solo, Moccamaster and Iittala. The only generic kitchen items that made the top 100 were frying pan and knife.

Lego doubled its amount of searches and stayed the most searched for “children’s” toy (even though we all know who really will be building it on Christmas). Playstation 5 defended its position as most popular toy for a wider span of ages and added another 20% to its already high search volume. Even though not as popular overall, searches for the Nintendo Switch increased with 273%, and the Xbox ended up on the bottom of our Top 100 with an 11% increase in interest.

This year’s biggest and most patient group of bargain hunters in the Loop54 world were PC gamers, with the searches for the graphic cards 3080, 6800 XT, 3070, 6800 and 3090 all making the top 21 search terms in this order. To no surprise the 6800 and 6800 XT showed the biggest increase in searches as they had not yet been released 2 weeks prior. However, consumers were holding back on searches until Black Week for the remaining ones, which saw an increase between 5-17 times in search volume.

All in all, Loop54 handled 94 million API requests during Black Friday alone, peaking at several thousand requests per second. Despite this, stability and response times were not significantly affected.

How to make the most of your site search analytics